Round 1 Player of the week awards are in.

see here for the video highlights

Did you know Dieter Van Kessel of the Rotenbach Razorbacks, surpassed 50 career fouls during Round 1?
The bounty on the Norden Legion's players take effect as George Blanda suffers a broken neck and David Molk is killed
The Broekwater Patriots led the league in round 1 with 45 rushing yards, all from Blake Bortles

These two highly professional teams showed not only how to grind out full half drive, but also how to score in one turn (apparently it involves pushing opposing players and not killing them, go figure!).

The Universe were in perfect position to stall out for win, but Harrison Smith in gung-ho fashion lept into the well guarded cage hiding Mike Evans, stripping him of the ball. The fans loved it, throwing the bouncing ball within reach of his team mate Cortez, who grabbed the ball and lobbed it down the field securing the draw. See it here.

After a quick score by the 49ers, the patriots proceeded to utterly decimate the team, with Hightower deservedly earning the slayer of the week, and Blake Bortles getting play of the week by scoring two nice TD's. In the end, the Patriots decision to score early in the second half (some say that in their arrogance they viewed it as little more than a training match) enabled the 49ers to first get a quick score, and then play some expert defence, tackling Jaye Howard as he tried to get in a scoring position in the dying moments of the match.
See more here

A high scoring affair with a total of 10 casulaties, including one death and 4 serious injuries, welcome to season 3! The legion is the new elf-style team of the DLE, and that together with the vikes lack of tackle was the deciding factor in a game where they were perpetually outnumbered, but in return outskilled the opponent through dodging, throwing and outright elfiness. Of particular note is a catch of the bouncing ball by Josh the Legion ogre, and two TD's and a cas by Marvin Jones! See more here.

The Champions kicked off their defence, pulling off a win in a game marred by horrendous weather. Much of the game was spent with the ball holders hanging around their respective end zones, while the players brawled in the middle. A draw loomed, as the bucs just had to hold off the knights for the last few minutes of the second half, but Bish 'the bash' Bosh showed his worth, catching the ball, badly hurting Brandon Boykin and dodging through the resulting gap for the game winning TD, and play of the week! See more here. 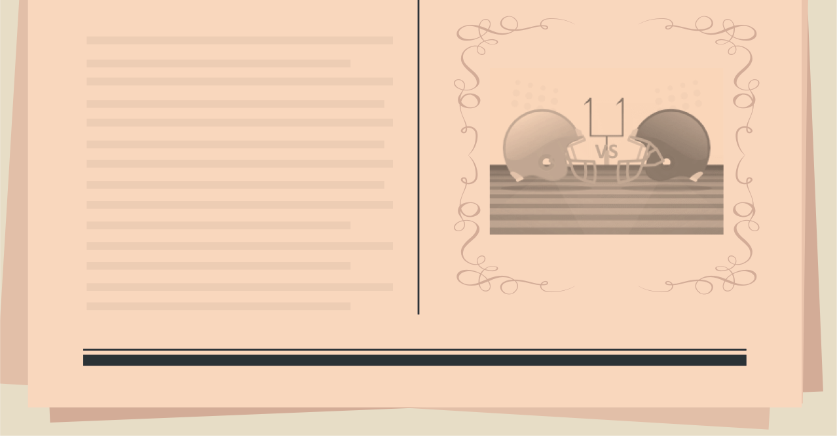