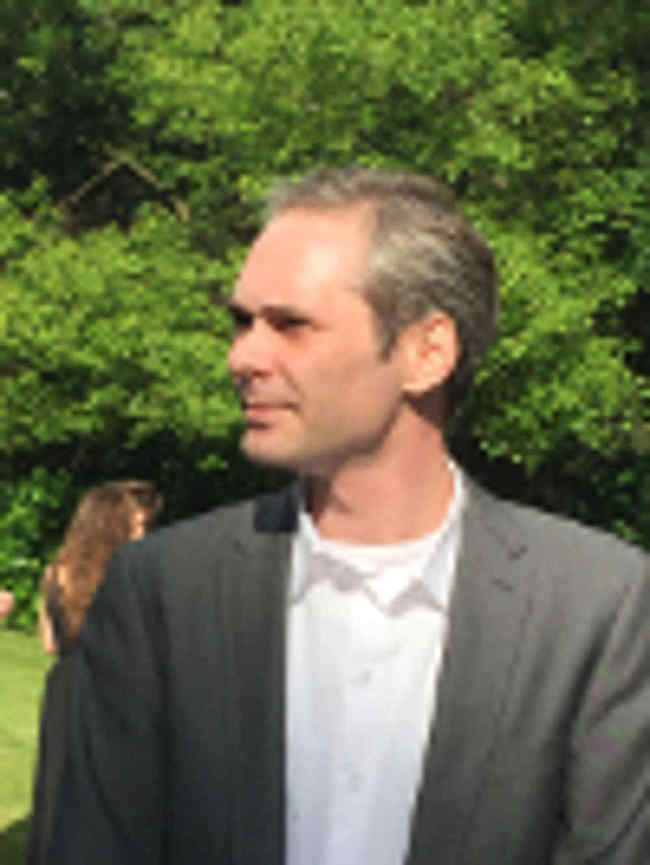 Been a long time member, I took a 4,5 year break, but been back for over a year now. Still loving the site and the community.

I've been (and still am) a security officer for several years for the site, since I like helping out. Do you know, we have a ticketing system where you can send us your problems? I do not appreciate getting pm's about your problems though...

Since last year I also won 2 majors with Cult of Shadows, my main team: The Grotty Little Tournament and the Fumbbl Cup. Yay for my chaos!

Best player I killed, it was in a game vs my brother Fanatic, killed him with my claw/rsc beastman, apo works, fouled the hell outta him a turn after.


Coaches that should come back:
Fanatic: my brother and a very good coach, likes crazy games like amazon vs dwarf (he being the zons)
Smess: real life friend, one of the best coaches around on this site
p4m: Great guy overall, we have the most fun games and yay for my chaos ;)


some quotes:
<Mezir> Yea, though I play on the pitch of the shadow of death, I will fear no foulers: for thou art with me; thy calls and thy send-offs they comfort me.


<Paulhicks> did you know, that if the worst thing that happens to you is you roll a bunch of 1's and your computer pixels die then you should consider it a damn good day.


<McCloud> 4 deaths? ouch
<Irontoof> worth a watch for the bloodthirsty amongst you :O)
<Irontoof> 2 in first 2 turns
<McCloud> Nachtogen is a vicious coach I have heard


<sk8bcn> u fait les gars
<heinz> uh
<heinz> is this the French Academy?
<sk8bcn> nope
<sk8bcn> I use an exec to join all channels
<sk8bcn> it was for the french one
<sk8bcn> frenches don't go into the academy
<sk8bcn> they are good from the very beginning
<heinz> i see
<heinz> for all we know Sarumanthewhite #1 Canadian coach could be french speaking too ^^
<sk8bcn> belgians are professionnals sponsorized by the state
<sk8bcn> (belgium)
<heinz> that would explain alot yes
<sk8bcn> since being first in sport is impossible
<heinz> hoho
<sk8bcn> they opted for fumbbl


[01:16] <nexusvalhees> after getting an offer from busko your chaos sudenly seems cute and cudly you still up for that match"